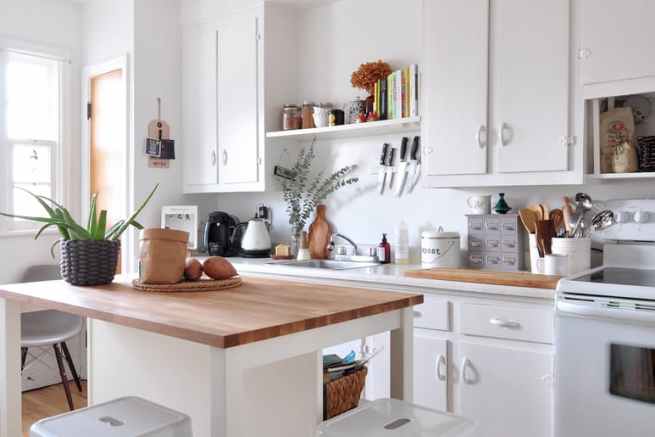 How was your week? I’m volunteering for the 2017 WedLuxe Show this weekend, and I’m so excited for this brief return to event life. Here’s what I’ve been reading:

NPR – In A Surprise Send-Off, Obama Awards Biden Presidential Medal Of Freedom
This is wonderful.

The New Yorker – The Rise of Emo Nostalgia
“[Emo nights] are oddly specific celebrations of near-term nostalgia in which music made to help teen-agers flail their way to adulthood provides an opportunity for adults to succumb to the histrionics of teendom again.” I … need to go to one of these events. Hell, I need to run one. (Update: Homesick Emo Night at Sneaky Dee’s in Toronto, here I come.)

Torentino’s article also refers to Jessica Hopper’s consideration of gender in the emo scene, originally published in Punk Planet in 2003 and republished in Rookie Mag in 2015. It’s worth reading (or rereading): Where The Girls Aren’t.

The Walrus – Running the Road to Nowhere
The “End of Road to Nowhere” Google Maps search often ends up in Screenshots of Despair round-ups of the saddest-sounding locations (other Canadian highlights include Devastation Island in B.C., Pain Lake in Ontario, and Destruction Bay in the Yukon — yikes). I never really stopped to consider the possibility that the Road to Knowhere is a real place that plays a role in people’s daily lives. On a search for more about life in Nunavut, I came across this blog, and I’ve been reading the back entries obsessively all morning.

Apartment Therapy – A Realistic Kitchen Refresh: The Inside/Out Cleaning Plan
I plan to tackle this assignment on Monday, since I’ll be too busy to do this over the weekend. Organizing our kitchen has been a four year-long struggle for me, and I get the feeling that we’ll probably end up moving just as soon as I finally figure it out. Anyone else following the AT January Cure?

View all posts by Sarah