How was your week? The Super Bowl was a nacho-fueled roller coaster of emotion — Lady Gaga jumped off a roof, the Stranger Things season 2 teaser had me cancelling my plans for next Halloween, and the Patriots engineered an unbelievable comeback that is probably already being made into a movie starring Matt Damon as Tom Brady. Here’s what I’ve been reading:

The Kitchn – Steak with Drunken Mushrooms & Roasted Blue Cheese Potatoes
We’re staying in on Valentine’s Day and making this recipe for dinner instead of settling for a prix fixe menu that never seems to include the dessert I actually want to order. I feel good about this decision.

New York Magazine – Barack Obama on Five Days That Shaped a Presidency
An oldie but goodie. I keep going back to this article because the contrast between the former President Obama’s remarks on the economy and healthcare and the current administration’s stance on just about everything defies explanation. Barack, we miss you. I hope your kitesurfing vacation is treating you well. 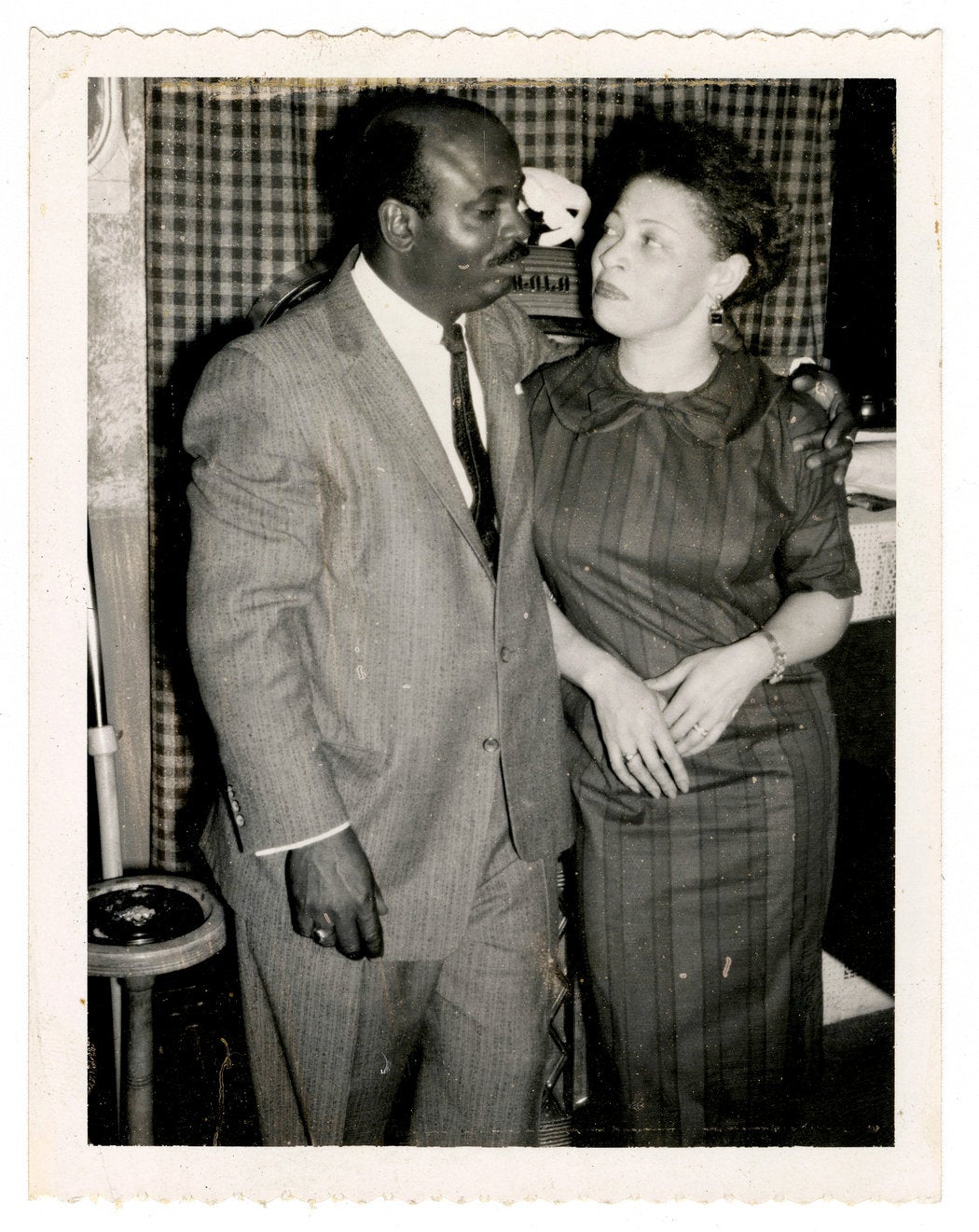 New York Times – Love and Black Lives, in Pictures Found on a Brooklyn Street
“When I returned to Lincoln Place a few days later with the whole album, Mr. Burton and his wife, Lenore, were doing a puzzle at a card table. ‘You say you just found this album on the street?’ she asked, laughing. ‘I wouldn’t touch it. I’m amazed you would touch it.'” Would you have picked up this album?

Exclaim! – The Silver Dollar Still Facing a Very Uncertain Future, Despite Recent Reports
Between a number of smaller venues announcing closures in the past few months and others (Sound Academy, Molson Amphitheatre) changing their names in an attempt to revitalize attendance, something worrisome is happening to the Toronto music scene right now.

Metro – Tish Murta’s Powerful Photo Series Captures Unemployed Youths of Thatcher’s Britain
“Unemployment and all its associated deprivations are not only getting worse, but new technologies threaten to make the situation permanent. Behind empty pathetic talk of increased leisure opportunities and freedom from repetitive labour, stands the spectre of enforced idleness, wasted resources and the squandering of a whole generation of human potential. This is vandalism on a grand scale.” Tish Murta wrote this in 1981. Oof.

View all posts by Sarah